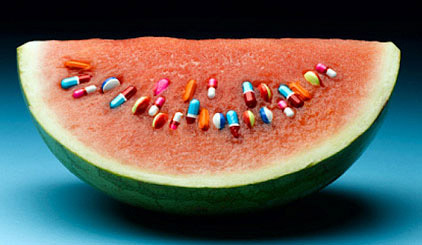 Although not nearly as popular in comparison to other popular performance-boosting supplements like creatine, beta alanine and caffeine, citrulline malate has been gaining more and more credibility in recent years as a viable pre-workout ingredient for improving strength, endurance and bottom line muscle growth.

In this citrulline malate review I’ll be discussing exactly what it is, what it does, how to take it, possible side effects as well as my top recommended product.

I’m not going to get into too much nitty-gritty scientific detail here but will instead aim to just cover the underlying basics that you should know about.

What Is Citrulline Malate? 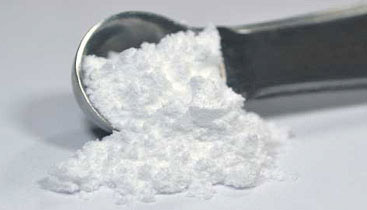 Citrulline is a non-essential amino acid, while malate (or malic acid) is a salt compound primarily found in apples and other fruits. As you might have guessed, citrulline malate is formed when citrulline and malic acid are bonded together.

What Does Citrulline Malate Do? 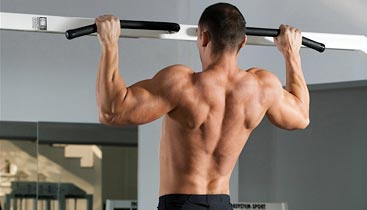 By accelerating the clearance of ammonia and lactate (two metabolic waste products that impair muscle contractions), citrulline malate may allow you to squeeze out additional repetitions on sets that utilize moderate to high reps, as well as help you recover more quickly in between sets.

The second benefit of citrulline malate is that it reduces post workout muscle soreness, which may improve recovery in between workouts.

The effects of citrulline malate on reducing muscle soreness are usually quite significant and noticeable. If you’re on a higher frequency plan that has you training each specific muscle group twice a week or more, this may improve overall strength and performance on subsequent workouts if you do tend to get quite sore after training.

The same bench press study previously mentioned also noted a significant decrease in post workout muscle soreness at the 24 and 48 hour marks in the men supplementing with citrulline malate.

Citrulline malate is also marketed for its supposed ability to raise nitric oxide levels in the body by increasing blood levels of l-arginine, which is then said to increase blood flow to the muscles for better pumps and improved oxygen delivery.

However, I’m not convinced that this is a legitimate benefit that will carry over to your actual workouts.

Although citrulline malate does increase the levels of arginine in the blood, arginine is not a limiting factor when it comes to nitric oxide production.

In other words, your body already has enough l-arginine circulating in order to maximize its effects, and dumping a few extra grams on top of this is not likely going to make any difference when it comes to nitric oxide production or workout performance.

How Much Citrulline Malate Should You Take And When?

Based on the available research, the proper citrulline malate dosage for optimal benefits is between 6-8 grams. This can be mixed into whatever liquid you prefer based on your taste preference and should be taken around 30-45 minutes prior to your training session.

Keep in mind that citrulline malate does have a very strong sour taste to it, so you’ll probably want to mix it in a flavored drink in order to mask this.

Are There Any Citrulline Malate Side Effects?

The only known side effect of citrulline malate supplementation is that it may cause stomach discomfort in a certain percentage of users (around 15% based on the available studies). Consuming your citrulline malate on an empty stomach will reduce this effect.

Who Should Supplement With Citrulline Malate? 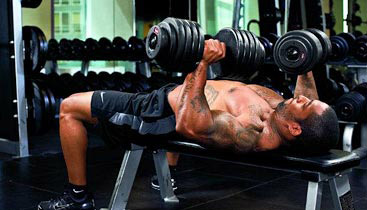 I definitely wouldn’t consider citrulline malate to be a must-have by any means, and it should also be noted that the actual research on citrulline malate is still in its infancy with only a few available human studies at this time.

However, given that the available data does show measurable benefits… that the mechanisms of citrulline malate do make sense on paper… and that the real-world feedback is usually positive in the majority of users, I would say that citrulline malate is a worthwhile supplement to experiment with if:

1) You already have the basics covered – Check out my complete Science-Based Supplementation Guide to learn exactly which products I consider to be foundational in a muscle building and fat loss program. I’d suggest taking care of these first before considering purchasing citrulline malate.

2) Money is not an issue – This stuff is not particularly cheap and is quite a bit more expensive on a gram per gram basis in comparison to things like creatine and beta alanine.

3) You’re following a reasonably intense, higher volume, higher frequency program – Because of the way that citrulline malate functions in the body, it will primarily benefit those who are following a training program that involves moderate to higher reps (at least 8 reps per set), shorter rest intervals in between sets and a reasonably high workload per session.

If you’re utilizing a plan that involves lower reps and longer resting intervals, the effects of citrulline malate will be far less pronounced.

The researchers in the previous study also acknowledged this:

“It is likely that citrulline malate supplementation would be less effective in enhancing the performance of anaerobic sessions with sufficient rest time or high enough intensity, where lower levels of acidosis, lactate, and ammonium production would occur.”

However, if you are following a lower rep/longer resting protocol, citrulline malate may still be useful for its effects on reducing muscle soreness if this is an issue for you.

What Is The Best Citrulline Malate Product? 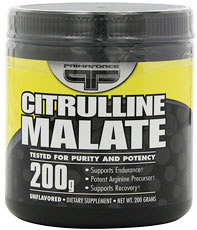 #1 – It should deliver a chemically bonded source of l-citrulline and malic acid.

In other words, each molecule of l-citrulline is directly bonded to each molecule of malic acid. Powders that simply dump each compound in separately and mix them together are not the best choice.

This is the specific ratio that was used in the research, and many companies provide a lower 1:1 ratio as a way to cut costs.

I would also strongly recommend purchasing a pure citrulline malate powder and measuring out the dosage yourself rather than relying on commercial pre-workouts that simply include it as part of the overall blend. The proper citrulline malate dosage is between 6-8 grams, and virtually all of the popular pre-workout supplements on the market will not deliver anywhere near this amount.

Based on the above criteria, the best citrulline malate product and the one that I personally recommend at this time is Primaforce Citrulline Malate, as it is both a chemically bonded source and delivers the proper 2:1 ratio. 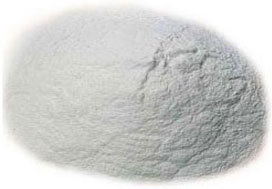 I’d love to see more data on this supplement, and I’m sure as time goes on we’ll discover more and more about how citrulline malate works. At this time I’m not firmly for or against it, but the available studies and real-world feedback are certainly promising.

For that reason, my suggestion is to take the potential citrulline malate benefits I’ve outlined here into consideration, weigh it against the cost, and then decide if you think it’s a worthwhile supplement to try out based on your situation.

I hope you found this citrulline malate review helpful, and if you do decide to experiment with it, I’d be curious to hear your feedback.