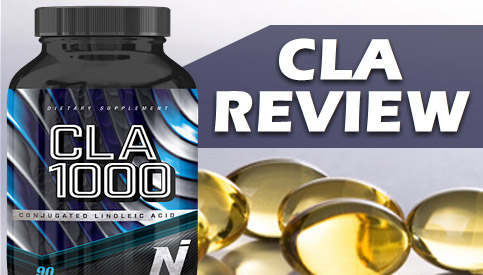 With over a third of adults in the U.S now being clinically obese, it’s no wonder the weight loss industry is an over 60-billion-dollar-per-year business.

Most of the advice being offered is downright ineffective (if not counterproductive) if you truly want to lose fat in a safe, effective and permanent way.

The vast majority of these products are nothing more than over-priced, over-hyped gimmicks lacking any real scientific basis or legitimate research.

Most of the time, the only thing they’ll truly thin out is your wallet.

One weight loss aid that has remained a very popular seller over the years is CLA, a stimulant-free supplement claimed to burn fat and even assist with muscle growth.

But does CLA work for improving fat loss, or is this just another useless marketing fad?

Let’s see what the science says… 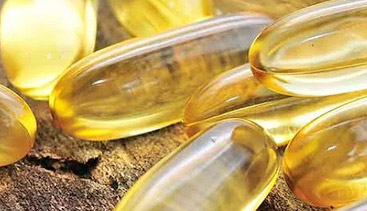 CLA, or conjugated linoleic acid, refers to a mixture of polyunsaturated fatty acids.

CLA is technically a trans fat, though it doesn’t have the same side effects of industrial trans fats when consumed in regular amounts from your diet.

The primary dietary sources of CLA are ruminants (e.g. cows, sheep, and goats). These animals produce CLA in their digestive tract which can be obtained from their meat and milk.

The actual amount, however, varies depending on the diet of those animals. Meat and milk from grass-fed cows contains up to five times more CLA than their grain-fed counterparts. (1)

How CLA Is Claimed To Increase Fat Loss 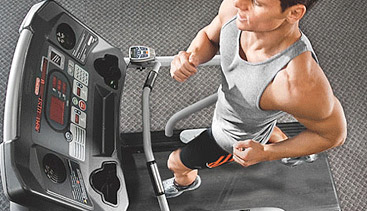 1) It binds to and activates “peroxisome proliferator-activated receptor alpha” (PPARa), a receptor that promotes uptake, utilization, and breakdown of fatty acids. (2, 3)

PPARa promotes fat breakdown mainly in the liver and to a lesser extent in brown fat, the heart, kidneys, and other metabolically active tissues.

This is most likely due to the suppressed expression of various fat-gaining enzymes including acetyl-CoA, fatty acid synthase, carboxylase, as well as inhibiting lipoprotein lipase gene (LPA). (5, 6, 7)

Does CLA Burn Fat Effectively? What The Science Says 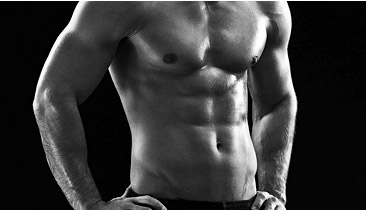 CLA may seem impressive on paper, but the real life results are far less exciting.

When looking at the human research that has been conducted on CLA supplements up to this point, most of what we see is either a very minor benefit or no benefit at all.

It’s possible that further studies will find otherwise, but at the moment, there’s just no good evidence to suggest that CLA is a reliable, worthwhile fat loss aid.

For example, a double-blind study from the Royal Veterinary and Agricultural University in Denmark tested the effects of daily CLA supplementation in 122 obese but otherwise healthy subjects:

Before the study began, the participants underwent an 8-week calorie-restricted diet. This led to a decrease in body weight of at least 8% in 100 subjects.

After this calorie restriction phase, those 100 individuals were given either 3.4 grams CLA or a placebo daily for one year.

The results showed no statistical difference in body weight or fat mass among both groups.

Not only are the results in obese individuals quite lackluster, but studies on average-weight individuals who exercise regularly have found similar results:

The researchers in this paper found no statistical difference between subjects who either consumed a CLA supplement or a placebo (sunflower oil) for 12 weeks.

Several other human CLA studies have come to the same conclusion showing that supplementation does not decrease body weight or body fat and does not prevent weight or fat gain.

The effect of 6 months supplementation with conjugated linoleic acid on insulin resistance in overweight and obese.

Chromium picolinate and conjugated linoleic acid do not synergistically influence diet- and exercise-induced changes in body composition and health indexes in overweight women.

What’s more, research from the Uppsala University (Sweden) found that CLA supplements actually decreased insulin sensitivity by 15% in a group of obese men.

Insulin sensitivity plays a very important role in optimizing nutrition partitioning, a fancy way of saying whether the food you consume is more likely to be stored in muscle tissue or fat mass.

When considering the myriad of CLA studies showing no benefits from supplementation (and that the studies that do show positive effects are quite underwhelming and conflicting), I can’t see any good reason to run out and spend your money on CLA at this point.

In fact, not only is CLA ineffective as part of a fat loss or muscle building program, but it may even have some potential drawbacks as well. 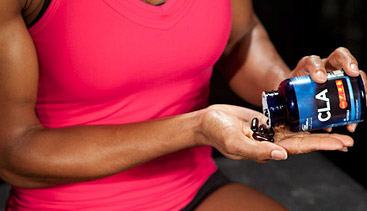 When consumed through food as part of a regular balanced diet, CLA has certain benefits such as improving immune system function and keeping cholesterol levels in check.

But as is often the case with nutrition, there is a bell curve response to CLA.

In other words, some is good, but more is not better and may even be potentially harmful.

The recommended supplemental CLA dosage falls between 3,200-6,400 mg daily. The estimated human intake of CLA, on the other hand, averages between 0.5 and 1 gram per day. (8)

More recent findings even suggest that the average CLA intake is much lower.

That may explain why CLA from food provides certain health benefits, while CLA supplements can lead to certain side effects such as:

Other often-experienced but less severe CLA side effects include diarrhea, stomach pain, and nausea. 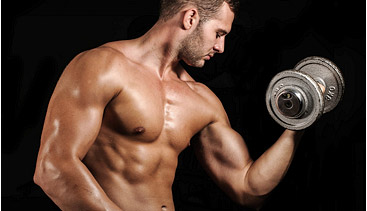 At best, CLA may provide a very small, relatively insignificant boost to your fat burning efforts, and at worst, you’ll experience no benefits at all and potential health side effects to boot.

Not to mention that supplementing with 3+ grams of CLA daily will run you over $125 per year that you could just as easily put toward other things.

My suggestion is to leave the CLA on the shelf and to focus on what really matters when it comes to losing fat and gaining muscle, namely proper nutrition and consistent hard training.

A few basic supplements can help to maximize your overall health and fat burning results, but CLA is almost certainly not one of them.

If you found this CLA review helpful, make sure to get your personalized training, nutrition and supplement plans using my free interactive video presentation below…

6 BODYBUILDING NUTRITION MYTHS DEBUNKED!
THE BENEFITS OF A “DELOAD WEEK” (AND HOW TO DO IT PROPERLY)
HOW TO LOSE FAT WITHOUT LOSING MUSCLE (4 SIMPLE TIPS)
THE #1 BEST CUTTING DIET TO LOSE FAT AND GET LEAN
“AM I OVERTRAINING?” – 10 SIGNS YOU’RE TRAINING TOO HARD
HOW LONG TO REST BETWEEN SETS TO BUILD MUSCLE & GAIN STRENGTH