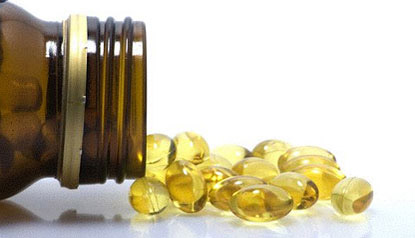 Vitamin D has been gaining a lot of attention recently as a genuinely worthwhile supplement for optimizing overall health and fitness, and rightfully so.

There are very few supplements out there that I would put in my “strongly recommended” category, but for most people in most situations, Vitamin D is definitely one of them.

Rather than putting you to sleep with a drawn out explanation of all the nitty-gritty details behind Vitamin D supplementation, I’m just going to cover the main points that you need to know for immediate use: what it is, what it does, why you probably need it, as well as proper dosing instructions.

What Is Vitamin D, And What Does It Do? 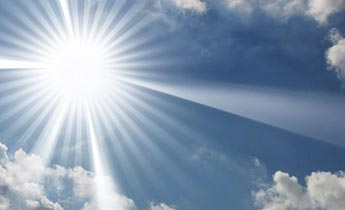 Vitamin D is a fat-soluble nutrient and is one of the 24 micronutrients that are considered to be critical for human health.

Although it can be obtained in small amounts from whole foods (such as egg yolks, cheese, beef and fatty fish) sunlight is still our major source as the body uses UV rays to convert cholesterol into Vitamin D.

Its health effects are extremely lengthy, including but not limited to immune system strength, cognitive function, bone health, mood and well-being, as well as testosterone production. (This is just a very small example)

Why Should I Supplement With It? 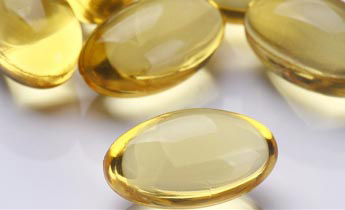 Unless you live in a warm climate and spend multiple hours a day outside in the sun, there’s a very good chance that your Vitamin D levels are not in the optimal range. In fact, this is true for the majority of people in today’s modern society.

On top of this, obtaining enough Vitamin D through whole foods alone would be extremely difficult if not impossible to achieve.

It’s unlikely that you’re actually deficient, but most people are not in the proper healthy range, and supplementation has been shown to raise and sustain levels of Vitamin D in the body.

Although Vitamin D supplementation is not likely to have any direct muscle building or fat burning effects on its own, its many positive health effects will have definite carry over and indirectly benefit your program as a whole.

For example, improved immune function would entail getting sick less often… improved mood and well-being can enhance your overall motivation levels and concentration during workouts… and in the case that your Vitamin D levels are especially low, the increase in testosterone could have some noticeable effects as well.

In any case, muscle building and fat loss aside, the overall health benefits of Vitamin D and the endless mounds of research that support it are reason enough to include it in your plan.

How Much Should I Take, And When? 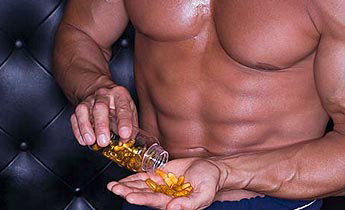 Technically speaking, you would need to get blood work done in order to determine exactly how much Vitamin D you should be supplementing with daily. This is because everyone’s baseline levels will be slightly different, and everyone metabolizes Vitamin D in varying ways.

That said, for most people in most cases, anywhere from 2000-4000IU per day is a safe and reliable dosage to get yourself into the optimal range.

The risk of Vitamin D toxicity is very low, with the available research showing 10,000IU to be the safe upper limit.

Vitamin D supplements can be purchased in either D2 form (ergocalciferol) or D3 form (cholecalciferol), and although there is some debate on this issue, D3 is generally considered to be the more absorbable of the two.

Vitamin D should ideally be consumed with a meal, and can be taken at any time of the day, though some people have reported trouble sleeping when taking it later in the evening.

Don’t worry too much about the specific brand, but I personally use NOW Vitamin D3 in softgel form from bodybuilding.com.

You should be able to find Vitamin D3 at your local supplement store very easily as well.

10 ANNOYING GYM ETIQUETTE MISTAKES (DON’T BE THAT GUY)
HOW TO PERFORM CARDIO WHILE BULKING & BUILDING MUSCLE
THE REAL TRUTH ABOUT INTERMITTENT FASTING
BEST INNER CHEST EXERCISES? (HOW TO BUILD INNER PECS)
HOW TO “CLEAN BULK” WITHOUT GAINING FAT (2 SIMPLE STEPS)
HUNGRY WHILE CUTTING? 12 WAYS TO REDUCE HUNGER ON A DIET