THE BEST MUSCLE BUILDING WORKOUT PLAN FOR YOU (MAXIMUM GAINS!) 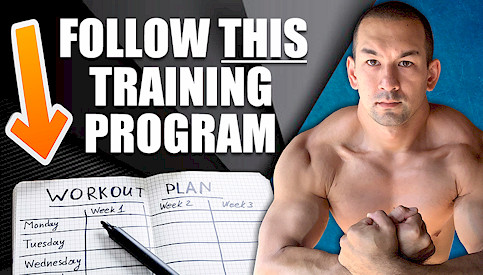 “What is the best muscle building workout plan for me?”

I get this question all the time from new and intermediate lifters. They want to know how to build the most muscle possible.

They’ll reach out to me through Instagram or on YouTube and outline what they’re currently doing in the gym. They’ll go over their weekly training split, volume or frequency per muscle group, or their cardio sessions.

They then ask if doing something different would be a better approach.

Is my current training program enough, or do I need to change something?

For example, someone might be doing full body workouts 3 times per week. They want to know if they should switch to upper/lower 4 times a week.

Or, someone’s doing 8 sets per week for their chest and want to know if 15 sets would be better.

These are perfectly reasonable questions for people to ask. And, there are general weekly training layouts that I recommend to most people depending on their situation. (If you’re curious about how to structure your own, check out my free custom fitness plan).

But at the end of the day, if you’re already doing things generally “right”—as in, there aren’t any obvious, glaring mistakes with your programming—then there’s only one real way to know for sure whether one given approach is going to produce better results for you in comparison to another.

You actually have to test it out for yourself firsthand.

What factors of your training should you change? 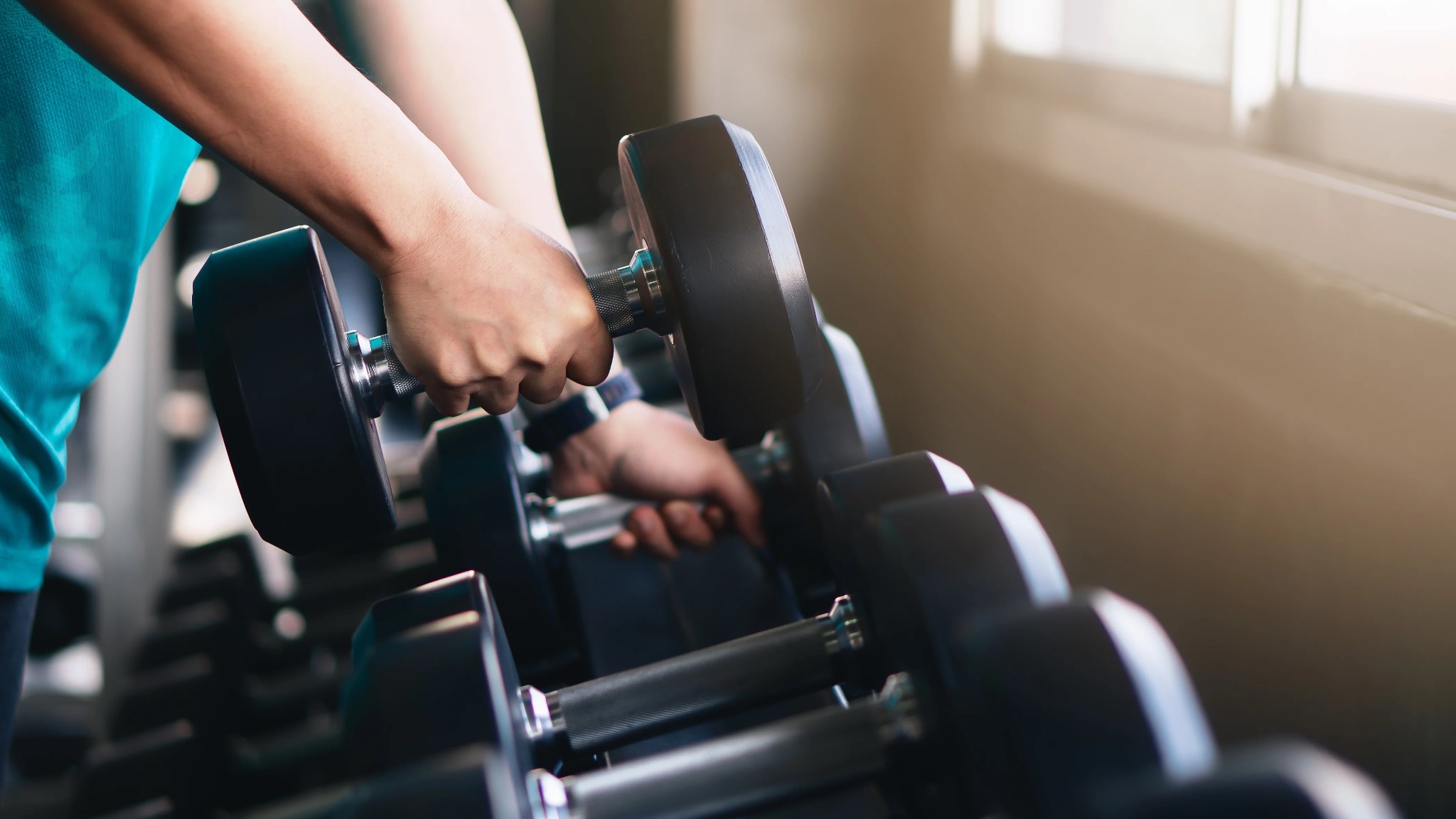 If a natural, novice lifter is training 6 days a week, they should probably reduce it to 3-4 days a week. They should also use more moderate volume if they’re doing too much.

If someone is doing 40 sets a week for a given muscle, I would recommend they bring the total number of sets down.

In some cases, if a person’s training split just makes no sense, then there are obvious improvements that can be made.

But if we’re talking about smaller adjustments, it’s really hard to pinpoint which one is going to be ideal for you. You may think it’s better to be training 3 days per week versus 4, or doing 8 sets versus 12, or 2 exercises for a given muscle versus 3.

In reality, there are a lot of different factors that come into play.

What other factors should you consider when structuring your training plan?

Various genetic factors, especially muscle building genetics, will influence how much training volume any given person can tolerate and recover from. So does one’s lifestyle outside of the gym.

Some lifestyles are probably better off with a slightly reduced training frequency for optimal recovery. These include physically demanding jobs or playing strenuous sports on a regular basis.

Stress levels can also come into play, in addition to how well you’re sleeping each night.

Nutrition also plays a role here. Whether you’re eating in a deficit, at maintenance, or in a surplus, overall caloric intake will also affect things.

The bottom line is this:

Genetics, along with these external factors, lead to individual variation for what is ideal for each person. Some things you have to put into action for yourself and see how your body responds.

I know people generally want black and white answers. By extension, they don’t want to be told that they should “experiment” for themselves.

However, if you’re truly serious about your fitness program, then it is ultimately something you’re going to want to do. Especially if you are in it for the long haul.

Any well-structured program that’s executed properly will still most likely work very well for you. Yet if we’re talking about making those smaller adjustments to see what produces the very best results, you can’t really know for sure unless you put it into action first.

How do you actually know what specific training approach is optimal for you? How do you test it?

The challenge here is that muscle growth is a very slow and gradual process. The changes in actual muscle mass are not going to be noticeable between any two individual weeks.

Even between two individual months, muscle growth will either be imperceptible or at least pretty hard to accurately measure.

For instance, someone who is in the first couple years of proper training isn’t going to be gaining any more than about 1-2 pounds of relatively lean body weight per month. For more advanced trainees it’ll be even slower.

So, actually testing out a given program and trying to compare the results in the short term is going to be pretty challenging. 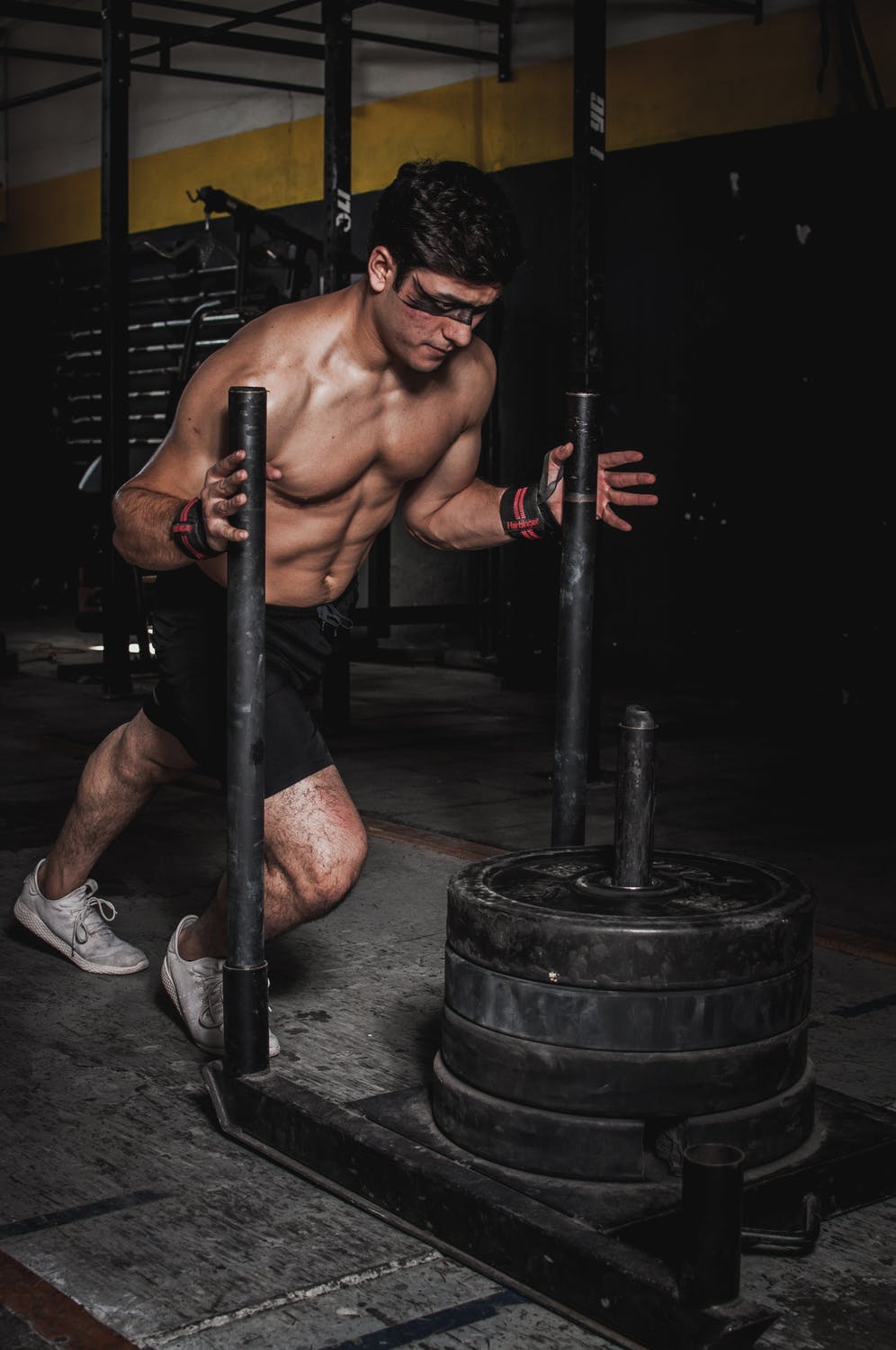 The answer I would give here is pretty simple.

Don’t try to base the effectiveness of a program adjustment, at least in the shorter term, on changes in muscle mass. This could involve things like going from 3 days to 4 or 5 days per week. It could even be increasing the number of sets per muscle by 30%, or decreasing by 30%, etc.

Whether you’re trying to do it by body part measurements, or just visual changes in the mirror, it’s extremely hard to measure.

Instead, base it mainly on your changes in training performance. This is something you can reliably measure in the shorter term. Also, for the most part, strength and size are directly correlated.

Progressive overload is the ultimate bottom line when it comes to building muscle. Whatever set of training variables that maximizes the rate of progressive overload will be the one that adds the  most muscle on your frame over the shortest time.

Say you’re training 5 days a week, and you reduce that to 3 days per week.

You find that you’re now feeling stronger in the gym, as in you’re able to add weight to the bar and add reps to your lifts at a faster pace. Maybe that means that 5 days was too much, and obviously 3 days a week is more optimal for you.

If that small change allowed you to break through a previous strength plateau, then 5 days a week wasn’t allowing for optimal recovery and growth in between workouts. This is also assuming that your nutrition was also consistently on point.

Or, say you were doing 8 sets per week for your quads and you bump that up to 14 sets. Now, your overall performance on squats, leg presses, and lunges is clearly improved. You can probably deduce that 8 sets per week probably wasn’t enough to stimulate maximum growth. Thus, using a bit higher volume is better for you.

Progressive overload can also be done with training intensity. Say you tend to take most of your sets 3 reps short of failure, but you weren’t progressing in the gym. You then bump up the intensity of effort to 1 rep short of failure, and your strength starts climbing faster. Again, you probably just weren’t training hard enough before.

If you make some change in your program and there’s no obvious difference in your lifting numbers in the gym, then the change is probably mostly neutral. Then, it won’t make much difference in terms of muscle gain.

On the other hand, if you make a change and the effect on your strength levels is negative, then whatever you were doing previously was probably better.

The importance of tracking progress 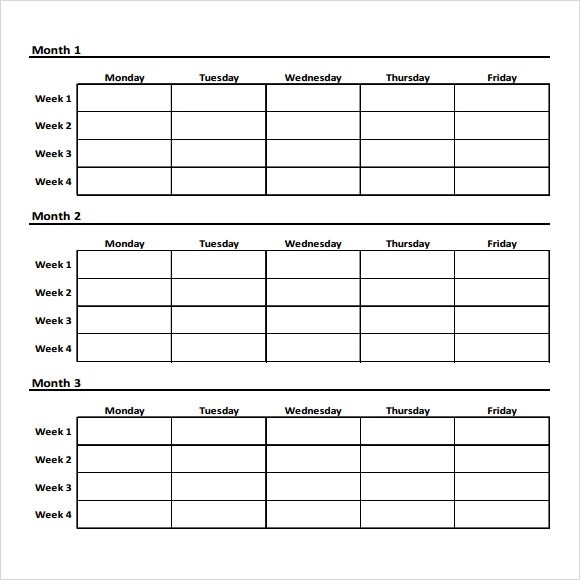 And so for the millionth time this is why it’s so important to track your workouts on paper.

So that’s the primary way, particularly as a novice lifter, to gauge how well your program is working. It’s also the best way to compare the effectiveness between different approaches in the gym. These could include weekly split, volume, frequency, etc.

A relevant example would be an online business. It might make a tweak to its sales page, and then track the change in conversion rate.

This isn’t just about helping you build muscle, but also about being efficient in the gym.

For example, say you go from training 3 days per week to 5 days per week. It’s not actually producing any measurable improvement, i.e. your squat, bench press, and other key lifts are still increasing at the same general rate. You can assume that, most likely, that program isn’t going to result in faster muscle growth. That’s 2 extra days in the gym you probably don’t need.

Or, if you’re performing 14 sets per week for your chest and you reduce it to 8 sets per week, and you’re still gaining strength at the same general rate, that’s 6 sets you probably don’t need.

Not only do these tweaks save you time, but they actually might improve your long term muscle gains since they lessen the stress on your joints and reduce the chances of getting injured.

If you’re trying to figure out what specific muscle building workout program is the best for you, the answer is simple.

It’s whatever program that allows you to achieve progressive overload as efficiently as possible.

Also, be aware that trying to keep things in your head is too imprecise. I’m not saying it won’t work, but nothing will compare to actually having it recorded in concrete written form. This is especially the case if you’re truly serious about achieving the best results possible.

As you get more advanced as a lifter, things become more complex. Progressing further requires more variables to take into account on top of just your increases in strength.

But for someone who is still in the first 1-3 years of lifting and is aiming to get up to probably 80% plus of their genetic potential, the main focus should be on finding whatever system of training that allows you to gain overall strength at the fastest rate.

HOW TO “CLEAN BULK” WITHOUT GAINING FAT (2 SIMPLE STEPS)
10 ANNOYING GYM ETIQUETTE MISTAKES (DON’T BE THAT GUY)
5 BODYBUILDING DIET TIPS TO HELP YOU STAY CONSISTENT
TRAINING EACH MUSCLE ONCE PER WEEK (EFFECTIVE OR WASTE OF TIME?)
20 LOW CALORIE SAUCES TO ADD FLAVOR TO YOUR FOODS
1 COMMON MUSCLE BUILDING NUTRITION MISTAKE TO AVOID